The Benefits of Arts Education

Interested in learning more about the Arts in Community Education program?

Click the button below to fill out the ACE interest form. 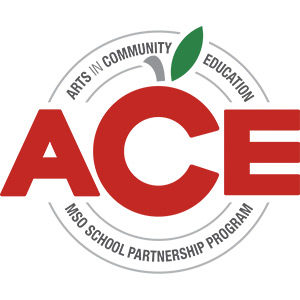 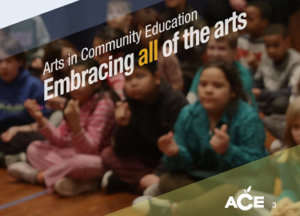 Interested in becoming more involved in education events? Find out more about volunteer opportunities with the Milwaukee Symphony and Forte.

Help support the Milwaukee Symphony Orchestra’s education programs and initiatives. Select MSO Education as your type of gift when submitting a donation.