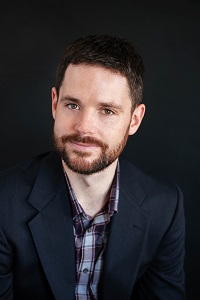 A native of Dallas, Texas, Robert Klieger has been a member of the West Virginia Symphony and the Canton Symphony. For the 2009-2011 seasons, he held a fellowship with the New World Symphony under the direction of Michael Tilson Thomas where he performed both in the orchestra and as a soloist. He has also performed … Continued